The study of nature and its laws is how one can define physics. It is expected that every event that occurs in nature, has some basic law according to which it happens. Physics is the study of observation and revelation of such natural laws and phenomenon. A simple explanation of what Physics aims to do, is the Newton and Apple story. The apple falling from a tree is not something extra ordinary, but this gained prominence with Newton explaining the law of gravitation that dictates why an apple fell off the tree, down to the ground! Physics concerns itself with all the rules that are applicable to all walks of life, thus, critical knowledge and understanding of physics is essential as it is applied to every known domain of learning.

These laws give rise to physical parameters that are used for measurement. If one talks about gravity, then one needs to understand the quantity and quality of this gravitational force and how it can be expressed, making it distinct from other parameters. This is where the concept of fundamental and derived quantities comes into play. This led to the development of standard units. Thes units are defined by a  body  named  ConférenceGénérale  des  Poids  et  Mesures  or  CGPM  also  known as  General  Conference  on  Weight  and  Measures  in English. This body has been given the authority to decide the units by international agreement.

As one is aware, a huge number of physical quantities is measured. Every of these quantities needs a defined unit. However, it is not necessary that these quantities are independent of one another. Consider take a simple example of speed. This unit is dependent on the unit of length (meters) and the unit of time (second), to yield a unit for speed that is meter per second.

Thus, there needs to be a segregation of units that are independent and those units which are dependent. This is where the concept of Fundamental units /quantity and Derived units or quantity comes into play.

A fundamental quantity can be defined as follows:

As stated, there are seven fundamental quantities, which are described as below.

Besides these, there exists two other units called supplementary units.

Each of these fundamental units can be defined as per the CGPM body.

All the other quantities that exist are called derives quantities such as speed, volume, density, efficacy, voltage, resistance etc. 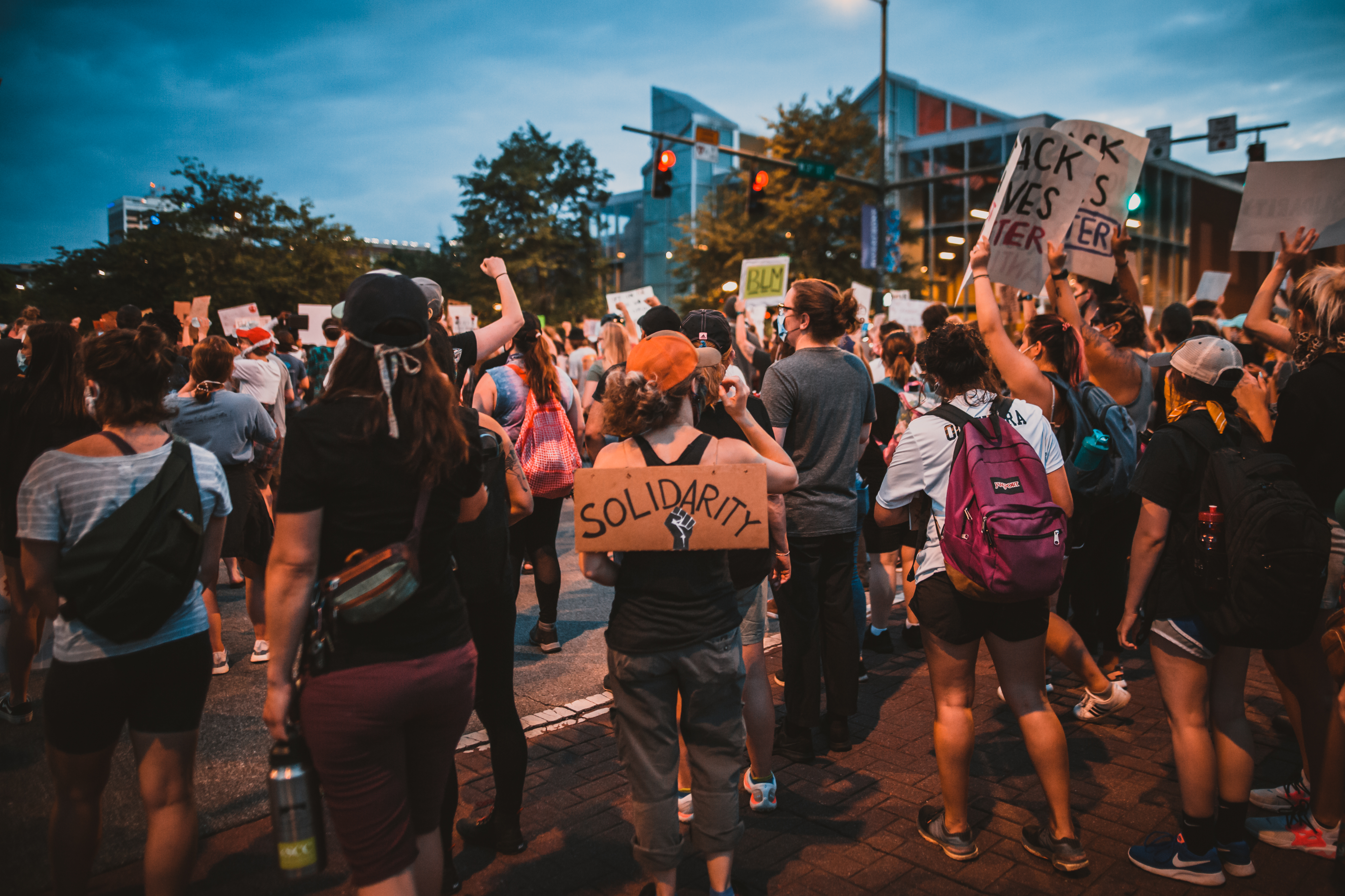 What You Should Know About the CISSP Online Exam Process 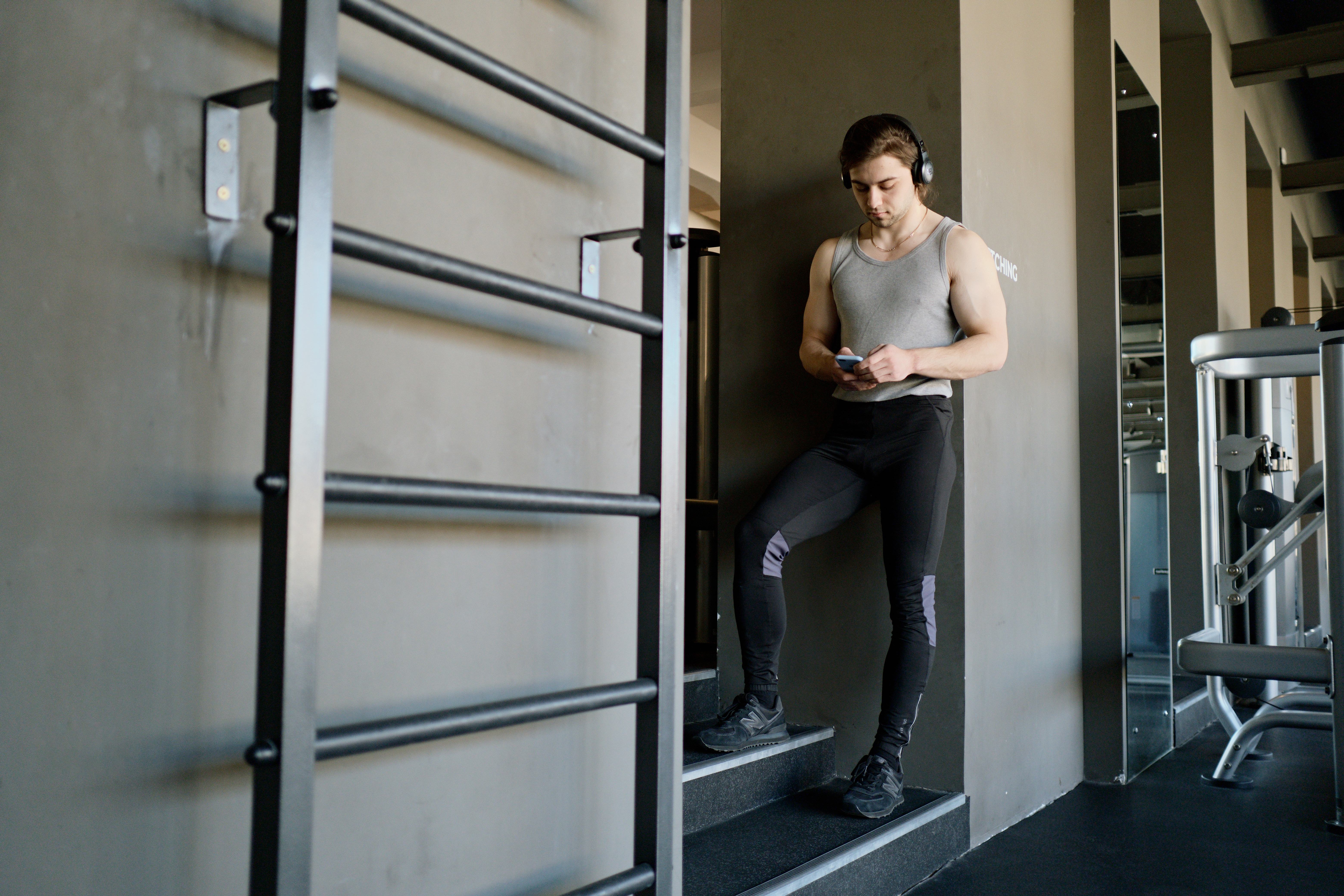 A Quick Overview Of IP Network And Virtual Private Networks