Glenn Close stars "Wife" As the Talented and Supportive Spouse: A Competing Role from Oscar

It’s 1992, Connecticut. Joan and Joe Castleman (Glenn Close and Jonathan Pryce) lie in bed without falling asleep, anxiously waiting for a phone call. Later Joe goes up and down some sweets to calm his nerves because tomorrow the Nobel prizes will be announced. When they wake up at dawn, they hear the news exactly as they dreamed it. In the next few days there are celebrations, dinners and plans for the next trip to Sweden. We recognize how they complement each other, Joe is casual, vain, and absent-minded, while Joan is serene, elegant, and modest.

After learning that he won the Nobel, Joe tells his fans, “My wife is not a writer.” The comment irritates Joan, but she lets it pass. It is the window to your fraudulent association.

On the Concorde’s flight to Stockholm, a relentless Nathaniel Bone (Christian Slater) approaches the family and is determined to write Joe’s biography, with or without their involvement. Joe rejects her pleas, uncomfortable with her intrusion. However, Joan advises a more diplomatic approach, a harbinger of things to come, when things start to unravel.

In Stockholm, we see why the Castlemans don’t like having such a journalist intrude on their lives when Joe takes pride in the pretty young photographer (Karin Franz Korlof) assigned to document his stay. Joan notices this budding flirtation, but lets it go. It has happened before. Interspersed flashbacks fill in the gaps, dating back to the 1960s when young Joe (Harry Lloyd) was a struggling married writer who taught creative writing at Smith College and Joan (Annie Starke) was his eager student displaying a talent. considerable. They have an affair, he leaves his wife to marry her. Soon, Joan abandons her ambitions as she realizes that writing is a male-dominated game and that her talents are a threat to the self-esteem of the man she loves.

In preparation for the acceptance of the award, attendees practice the ritual ceremony by bowing to the King, then other award winners, and finally the audience. While Joe does his, he feels dizzy and has to be helped off the stage. Was it nerves, guilt, or maybe a health problem?

You might think that Nathaniel Bone’s character is the antagonist in this story. However, as the story unfolds, he becomes the catalyst that opens the scars of a fraudulent life. In the revealing pub scene between Joan and Nathaniel, we feel how their recognition of Joe’s success has been overlooked. Joan swings and weaves, dodging Bone’s accusations, remaining the selfless and loyal wife, but underneath is the pent-up frustration of always giving, never coming back. A superbly rendered scene that has many levels. It’s a run-away scene, as he drinks too much, smokes, something he’s avoided for years, and almost talks about marriage.

Within this pub scene, there is a revealing flashback that spills the beans and reveals the crux of their relationship. It is the open wound that festers in the climactic scene of the film. After Joan leaves for the award dinner, Joe follows her back to the hotel. Thirty years of marriage unravel as your pent-up resentments and frustrations unleash. As the truth comes out, it becomes a catastrophic end to what appeared to be a happy and loving relationship.

Glenn Close’s standout performance is one of restraint, concealing and at the same time revealing the underlying confusion. It’s a layered presentation similar to an onion where we only see bits and pieces, but as they pile up we slowly get the whole picture. Playing the devoted wife, she must keep her secrets, and in this extraordinary, fascinating, and complicated role, Glenn Close delivers the best performance of her career.

As the cocky, cocky old writer, Jonathan Pryce vividly portrays the needy, narcissistic husband with suspicious writing skills. This is demonstrated when his son David (Max Irons) repeatedly requests an evaluation of his short story and again when Joe cannot remember the name of the main character in his most popular book. However, he has those moments when he is grateful and loving; where all must be forgiven.

Christian Slater plays the soft-spoken journalist Nathaniel Bone, who seeks fame by doing a biography on Joe Castleman, especially now that he has won the Nobel Prize. This is a difficult role as you deftly turn an informal conversation into an impromptu interview and get material for your book. Her scene with Close is the centerpiece of the story, as it reveals the depth of Joan’s resentment.

Jane Anderson’s screenplay aptly applies screenwriting tools, namely omens, flashbacks, and well-placed plot points. The dialogue is crisp but packed with enough context to get us closer to the characters. In this era of #MeToo, the premise, that of careless respect is more relevant.

Bjorn Runge’s directing is straightforward and allows the highly capable cast to do their thing. Since most of the story takes place in the minds of the characters, it focuses on its emotional content rather than its informational content. To do this, he uses a delicate balance of action and reaction shots.

The production values ​​are top-notch and show very well the splendor of Stockholm and its Nobel Prize Ceremony. Jocelyn Pook’s musical score keeps us emotionally involved, but makes the result ambiguous. Editing and sound effects give us that “We’re there” feeling.

The Wife is an eye-opening emotional journey, celebrating feminism and self-discovery.

Although it was screened at film festivals in 2017 (and was subsequently acquired for distribution), it was rumored that it had been held on for release until 2018 in order to give Glenn Close a better shot at an Oscar nomination. Young Joan is played by Glenn Close’s daughter, Annie Starke. Although set in Connecticut and Stockholm, most of the film was shot in Glasgow, Scotland. 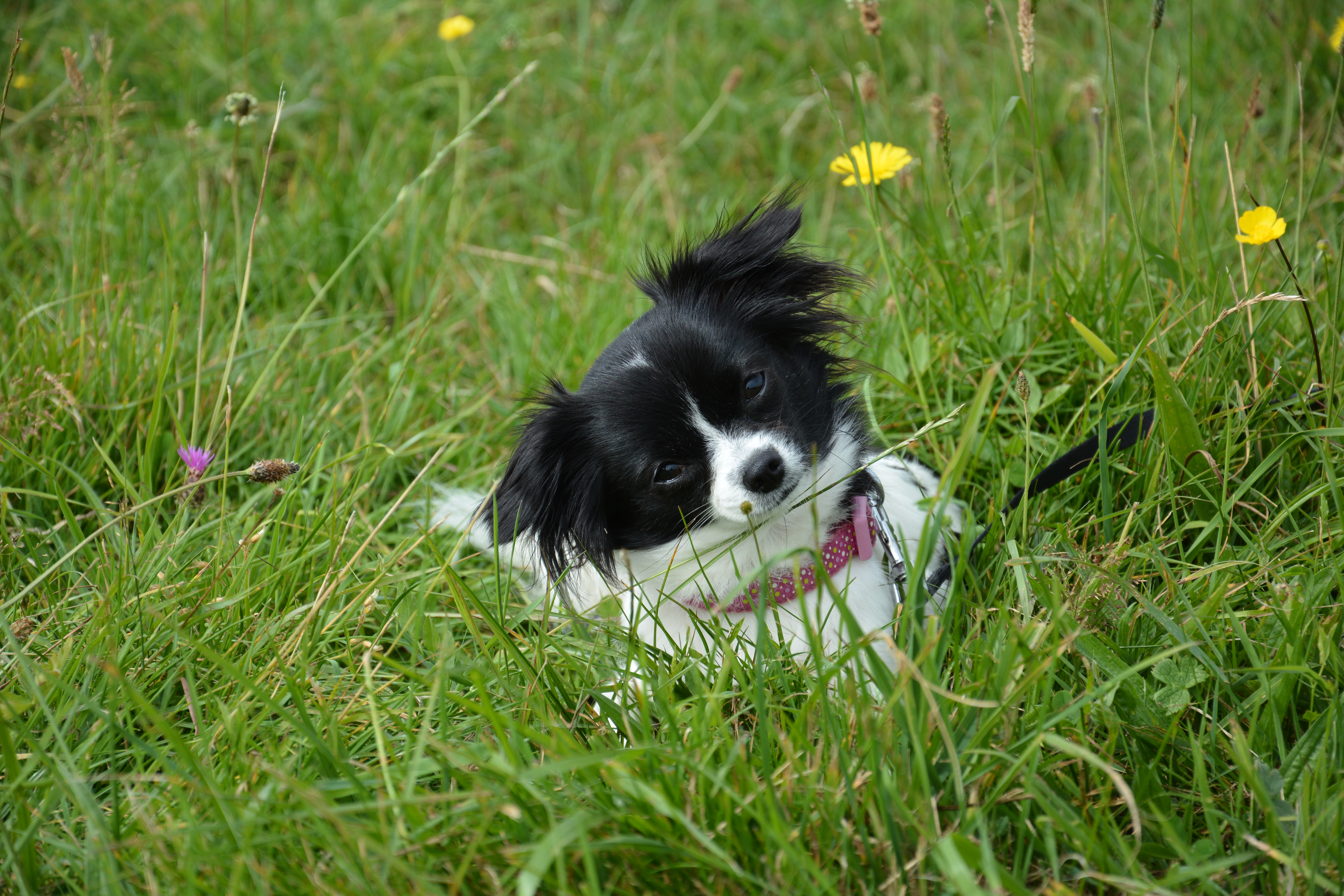