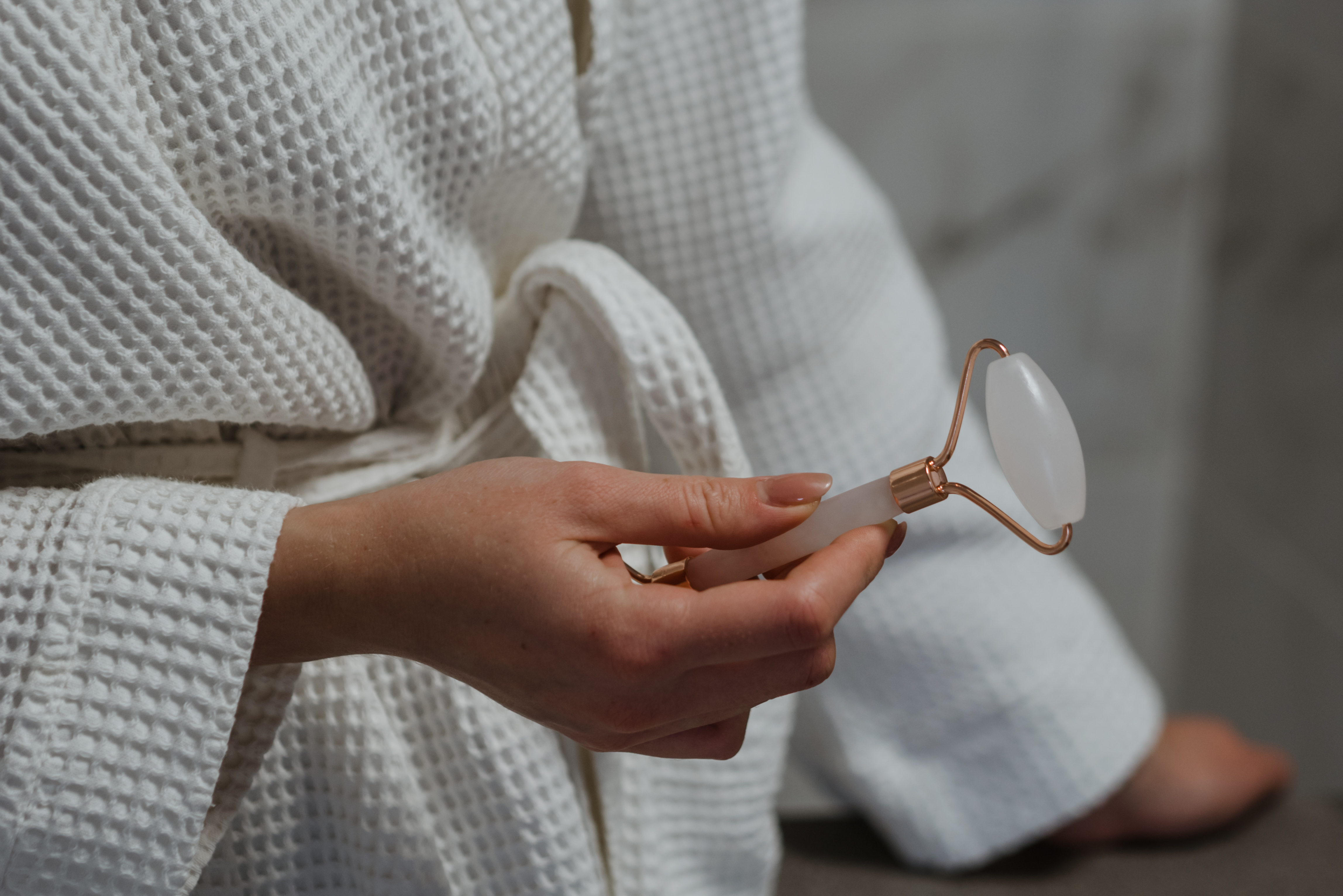 Was Darth Vader a hero or a villain in the Star Wars movies?

So do you think Darth Vader, one of the most famous and iconic characters in the Star Wars movies, was really a villain or a hero? While you might think he was obviously a bad guy, you’d be surprised how many dedicated Star Wars fans actually think he’s a great hero. Here are a few reasons why the former Jedi Master and the Lord of the Sith can both be considered, depending on which point of view you take.

Darth Vader obviously did some very bad things throughout his life, and he didn’t just take the lives of the few Imperial Officers he drowned with The Force. He played a key role in using the Death Star with Grand Moff Tarkin to destroy an entire homeworld of Princess Leia, ultimately killing millions of people. And by supporting Emperor Palpatine’s reign as an evil enforcer, Darth Vader was complicit in the deaths of billions of innocent people across the Star Wars galaxy.

However, it is also important to consider how Darth Vader found himself a Sith Lord and a servant of the Dark Side of the Force. Vader started out as Anakin Skywalker, one of the most talented Jedi to ever serve the Galactic Republic. He did many great feats and saved countless lives while being part of the same order as Master Obi-Wan Kenobi and Yoda. He had a great desire to do the right thing and to fix the injustices, which was one of the things that finally brought him down.

The death of his only true love, Padmé, and Darth Sidious’s manipulation led Anakin to do horrible things that he felt he could never atone for. However, even after becoming a Sith Lord, Darth Vader still had a dislike for Emperor Palpatine and was constantly looking for ways to overthrow and kill his master.

In the end, Darth Vader saw the errors of his ways, turned his back on the Dark Side, and killed his Sith Master. He did so thanks to the help of his son, Luke Skywalker, who reminded him what it meant to be a Jedi. Thanks to Luke’s guidance, Anakin Skywalker was reborn and, by killing Sidious, drove the last of the Sith Lords out of the galaxy once and for all.

What you think? Does one last noble act make up for so many years of evil? Although Darth Vader spent decades serving The Dark Side, many Star Wars fans believe that his final actions redeemed him and made him a hero. 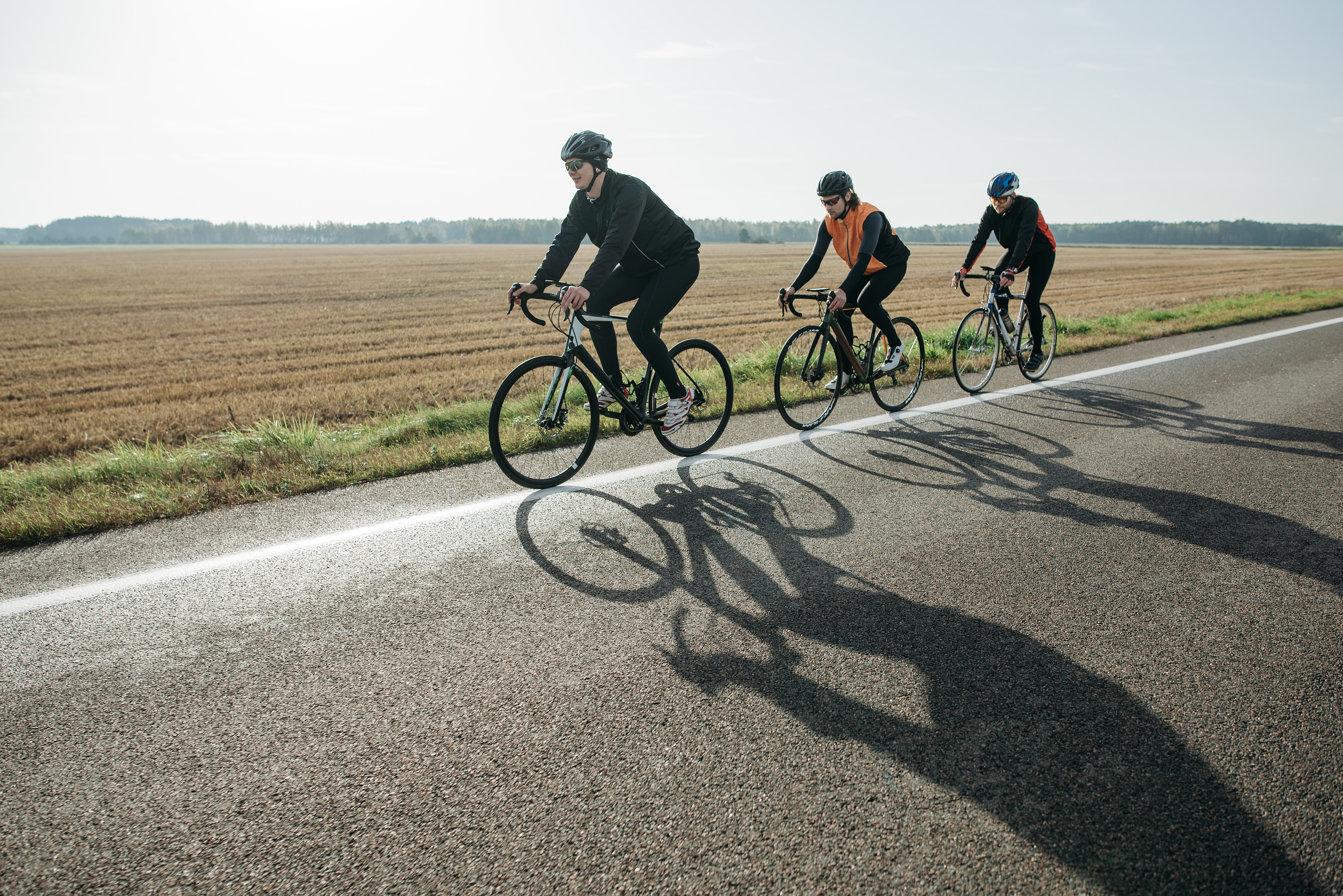 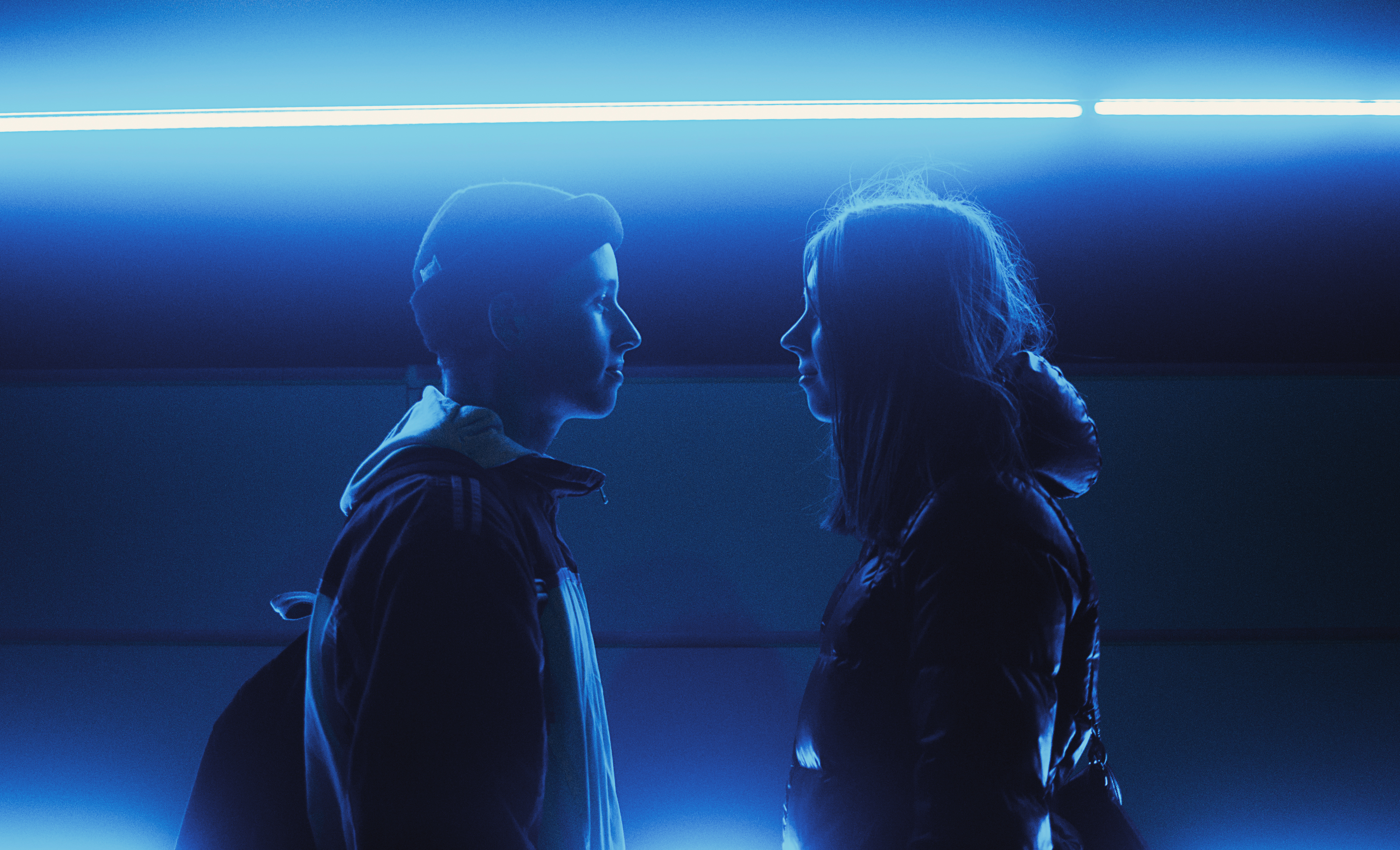 Tips for effective WoW Grind in the Outland area