Two of Canada’s largest cities are Vancouver and Toronto, and these two cities are coincidentally experiencing a similar trend in both home prices and the influx of new residents. For people contemplating moving to either city, a basic breakdown of current prices and trends is not only helpful, but imperative as well.

Vancouver is a city where even the extremely wealthy freak out about the cost of living. Although Bay City has beautiful mountain views, stunning crystal clear waters, and is the perfect place for both outdoor enthusiasts and city dwellers, the price of real estate makes it nearly impossible for a family. Average middle class living in the city limits. In fact, the median cost of a 2-bedroom single-family home in Vancouver currently averages $ 929,000 or more. That means it costs almost $ 1 million just to live in a traditional home within the city limits. However, the sharp rise in the cost of real estate makes Vancouver a unique city that could offer some serious investment opportunities for those with the liquidity to buy property. Experts predict that 2014 will result in a “leveling off” in property prices, which could mean that right now is not the best time to buy.

Toronto contrasts Vancouver with its seemingly cheaper prices and job opportunities. Compared to Vancouver, the median price for a freestanding home in Toronto is $ 686,688. That is almost a difference of $ 250,000! Buyers comparing prices simply based on the cost of homes would stop right there and start packing their bags for Toronto. But not so fast. Why is there a marked difference in the cost of living in these two cities?

Vancouver has recently become a sought-after city due to the welcoming arms of the government that allow foreign investors to enter the market. In turn, real estate companies are adapting to their new ultra-rich market and the middle class is squeezed. This has caused a spectacular rise in house prices in the city and has caused many “average” families to be forced to leave. Toronto, on the other hand, is noticeably cheaper and offers many benefits. However, the one thing Toronto doesn’t have is natural beauty. Vancouver takes the cake in this department.

With median home prices rising in Vancouver every year, it’s hard to find a reason to settle in the city, although if you’re looking for a potential investment, the city could offer you a significant return (if you sell quickly). Toronto has its advantages, but in the end Vancouver will always be the city that the rich and healthy call home.

Plan your next vacation within your budget by considering these 5 budget cities in the US. 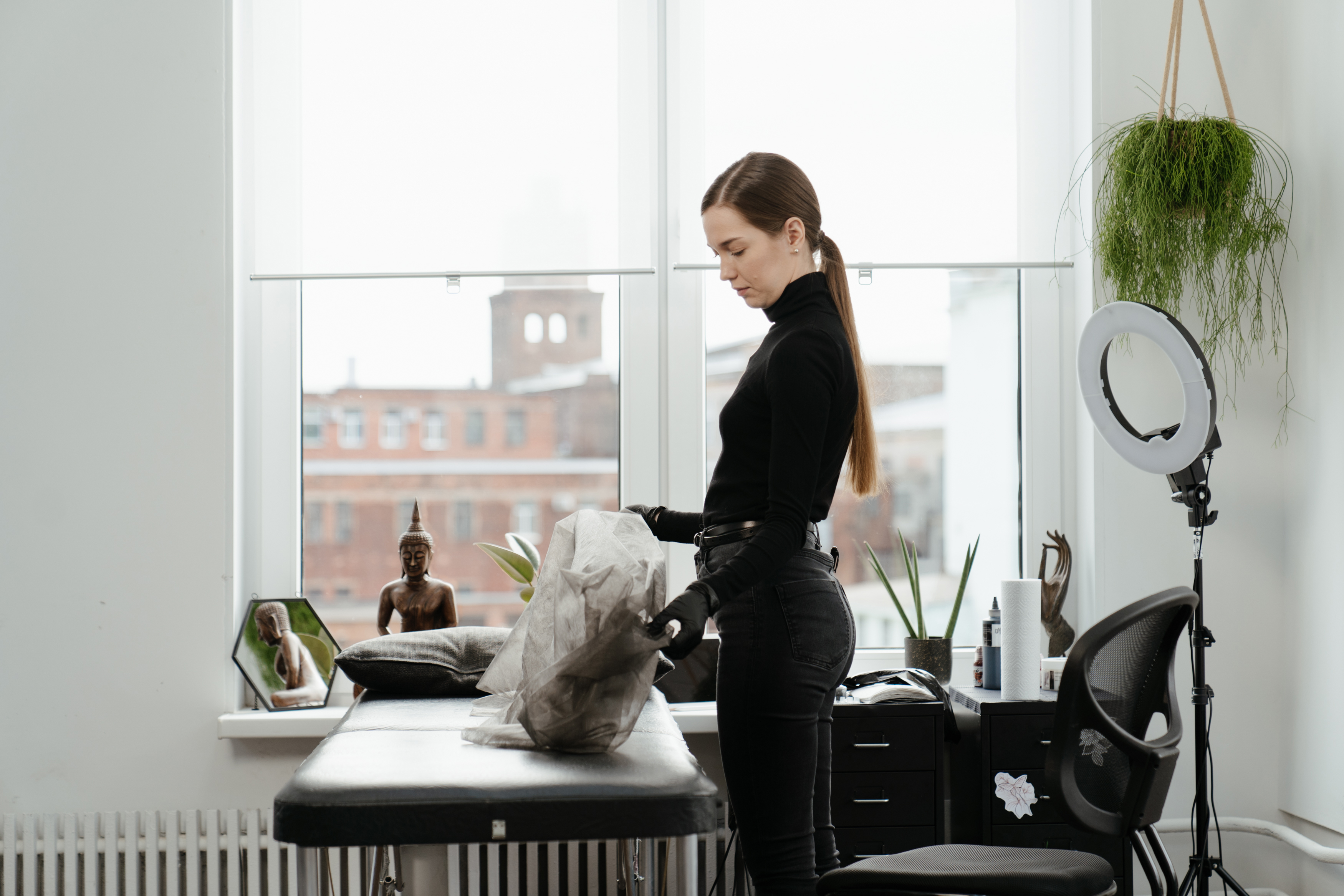 Tips for Finding a Date with a Sugar Daddy Online