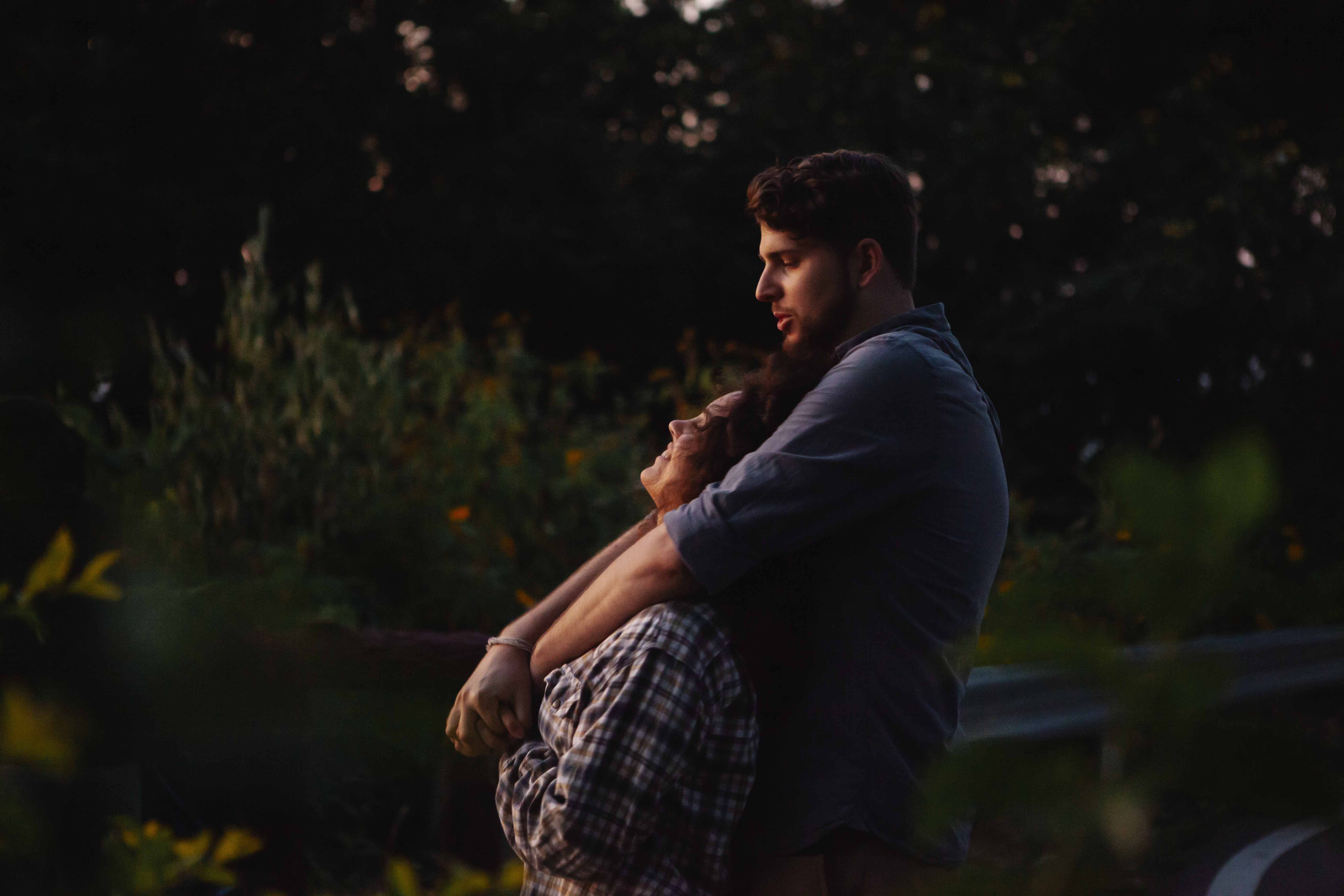 A brief history of cross stitch

Cross stitch dates back to the 6th or 7th century as a form of counted thread embroidery. It was originally used to decorate household items such as napkins, tablecloths, and even cushions, often with floral or geometric motifs. Most of the early pieces were worked with black and red cotton yarn over a plain linen fabric, giving it a rather distinctive look highly appreciated by collectors and enthusiasts looking for a traditional look today. Designs have even been found in Coptic tombs in Egypt, almost perfectly preserved thanks to the dry climate of the desert regions.

Henry VIII’s first wife, Catherine of Aragon, brought a sewing technique called blackwork from her native Spain to England. Blackwork is now believed to have greatly influenced the development of modern cross stitch embroidery. In fact, Catherine used to sew embroidery on the king’s shirts, causing quite a sensation in her own time.

Most of the historical pieces are preserved in the form of samples, often in the form of a prayer, psalm or other popular motto or saying. In 1797, many children from an orphanage near Calcutta in Bengal were given the unusual task of translating the longest chapter of the Bible, Psalm 19, in cross-stitch form.

Many sewing pattern books were very popular in Europe and America during the 17th century and often featured a variety of samples as examples and inspirations. Patterns were typically printed as black squares or dots on the page, leaving the choice of colors to the embroiderer – something very sensitive at a time when brightly colored threads were extremely expensive and many poorer craftsmen had to dye. your own thread with anything. materials they had on hand!

The oldest surviving specimen with a date was sewn by an English girl named Jane Bostocke in 1598. The nature of her style and motifs has led many historians to believe that she had access to an earlier version of a pattern book. Jane’s sample contains floral and animal patterns, as well as a complete English alphabet.

Modern cross stitch is often considered separate from embroidery. It is now generally considered to be done almost exclusively with cross stitch kits, which contain all the necessary fabric, needles, and threads along with a detailed pattern and practical guide. While some people still work patterns on cushions or tablecloths, most sewing kits are now geared towards producing elaborate sample-style images or projects that can be hung decoratively. Embroidery is typically used to refer almost exclusively to the type of stitching that is done on another object, such as a cushion or a pair of curtains, which is often done with a less strict pattern. This allows for greater freedom in design, but is also considered much more difficult, which is why it is often the exclusive province of highly skilled sewing hobbyists or professional needlework artists. 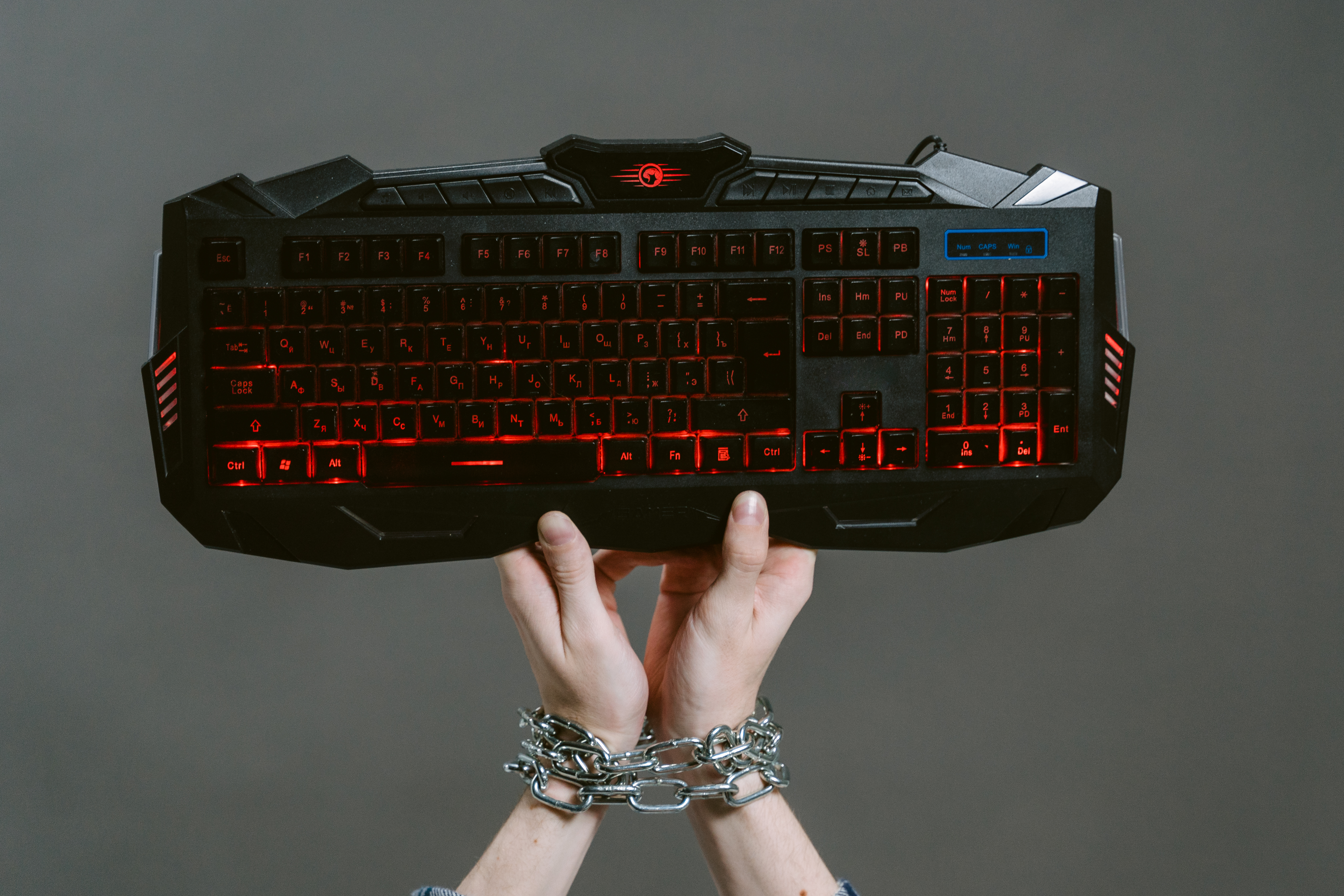 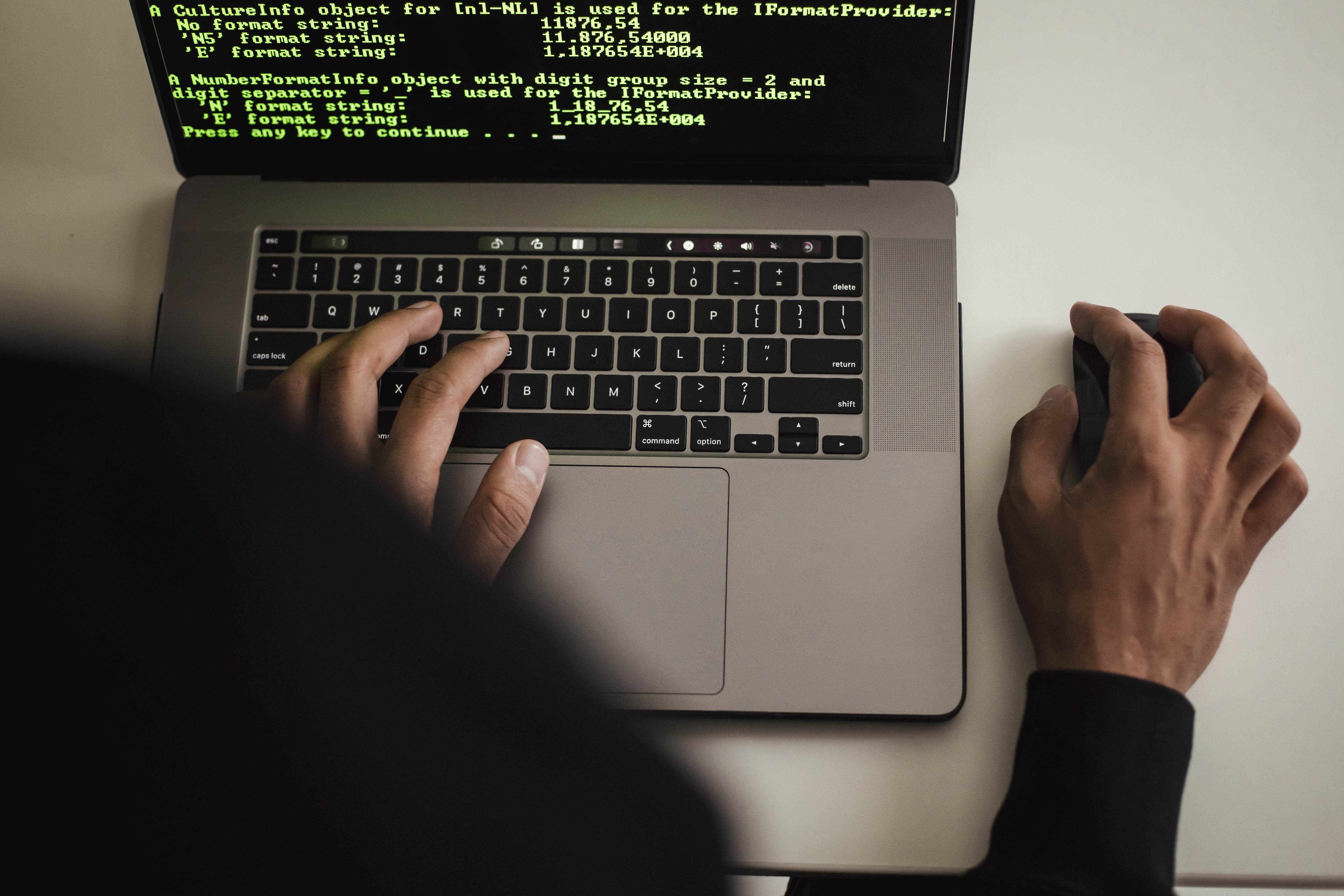 Gratitude, pass it on!